During a recent tournament, Stewart Cink’s ball came to rest just outside a fairway bunker. His stance was in the bunker. From there he hit a shot that came to rest in another bunker. He or his caddie raked his footprints in the bunker. On Sunday he was supposedly talking with Zach Johnson about the situation and Zach told him he shouldn’t have done that. Cink went to a Rules Official and was DQ’ed for failing to include the 2 stroke penalty under Rule 13-4 for testing a “similar hazard”.

Rule 13-4 says: “Except as provided in the Rules, before making a stroke at a ball that is in a hazard … the player must not:

a. Test the condition of the hazard or any similar hazard; …”

Since his ball was now in one bunker and he hadn’t made a stroke at it yet, he or his caddie were not allowed to rake the other bunker as that is considered testing.

This is the second time that this has come up in the last year and many people, including myself, feel it is harsh. It might change, but the USGA and R&A need time to finalize a decision that will deal with this and not open other holes in the rules. 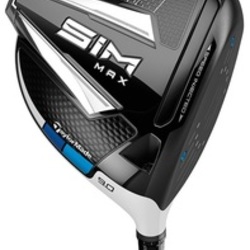 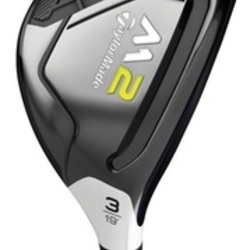 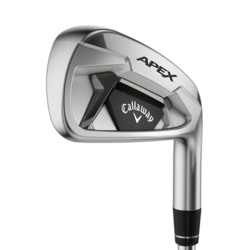 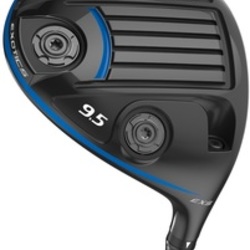 i do not know if this is a true story taken place on the pga tour or not, but the official ruling stated above can be considered propaganda. Rule 13-4 does state the above words, but the blogs author failed to include the exceptions of USGA rule 13-4; which states, exception 2: after making the stroke, if the ball is still in the hazard…, the player may smooth sand or soil in the hazard ( Cink’s case the bunker) provided nothing is done to breach Rule 13-2 with respect to his next stroke. Furthermore, if the ball is outside the hazard ( his fairway bunker) after the stroke, the player may smooth sand in the hazard without restriction.