When we published our 2016 Driver CG chart in late March, there were some omissions. Several of you commented (and emailed) to ask about some of the clubs we left off of the initial chart.

What about, this, that, and the others?

No worries, guys, we’ve got you covered. Today we’re publishing a revision to our 2016 Center of Gravity Charts. We’ve updated the data to include the following drivers:

For those of you who are stumbling across our CG charts for the first time, and may be wondering what they are, and why they matter, I would encourage you to check out any and all of our previous posts on the topic.

For the rest of you, let’s get to the new info:

The chart below shows the YZ (top to bottom and front to back) CG location relative to the center of the face for the 23 drivers measured. Effectively, the area shown represents that 14mm x 12mm box we mentioned in the fine print section. These measurements depict CG locations without consideration for their relationship to the neutral axis. As such they are not loft dependent. Basically, the chart shows the actual CG location for each driver measured. In addition to the Manufacturer and Model filters:

For even more information, including comparative data from 2015 drivers, check out the Advanced Data Page.

CG Relative to the NEUTRAL AXIS

Here’s our 2016 CGNA & MOI Chart. Same filter rules apply. (Note that because both the data and the scale is fundamentally different, this chart cannot be directly compared to the Front to Back chart above.)

For an explanation of the Neutral Axis and why it matters, check out our primer on Center of Gravity.

For even more information, including comparative data from 2015 drivers, check out the Advanced Data Page.

As you might expect, we have also updated our Advanced Data Page. There you will find

For those of you who are interested in digging deeper and seeing more drivers, and more data, the Advanced CG Charts should not be missed. 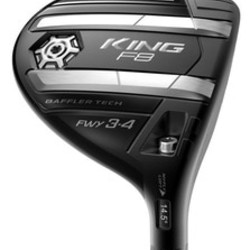 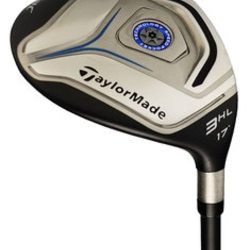 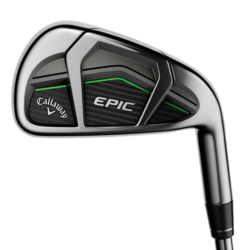 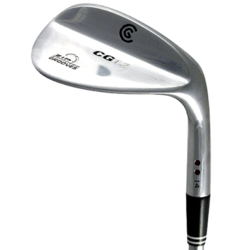 You show nothing on the Wilson Triton ?

I’d really like to see the CG placement of the Srixon drivers on the charts. They’re large sellers in Japan and are trying to make a push into the US market. The z355 offers a compelling story that would seemingly be high on MOI.

I’d also like to see some “oldies but goodies” — drivers that were previously very good performers for MGS. I’d suggest things like the XHot, G25, Anser and that Adams LS that was seemingly the “control” driver for a number of years.

I do not see the head weight or measures loft of the sub zero or any of the nike models, am I missing it or was this data not updated?

The dashboards were misbehaving (hiding some things by default). I’ve updated them. You should be able to see the info for the recent additions.

The Nike VFP out did my G30 LST by 7 yards. Don’t know how or why, just did. Flys lower, carries the same, rolls out further. Ball speed is 4mph higher.

I just received a Sub Zero from Callaway to test and have been comparing it to my M1 430. I’m very pleased to see that the COG information matches what I’ve been finding in my testing. This type of info feeds my golf data geek side so much. Keep up the awesome stuff MGS!

No wonder I spun the crap out of the Grenade